The mission of the Agricultural and Environmental Services Laboratories (AESL) is to provide objective analytical services to agricultural producers, consumers, and agribusinesses. These services combined with unbiased interpretations and recommendations contribute to a competitive agriculture, a healthy environment and an improved quality of life. As a unit of the Cooperative Extension Service within the College of Agricultural and Environmental Sciences the AESL achieves its mission primarily through the support of County Extension Agents and other faculty members who are engaged in research and outreach activities. Our work is accomplished using state-of-the-art methodology and technology employed by a skilled staff dedicated to excellence.


We provide testing for: … and more. View our Fee Schedule for a complete listing of tests and their prices.


The Agricultural and Environmental Services Laboratories (AESL) are comprised of two cooperating units: 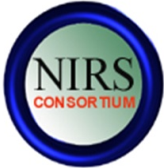 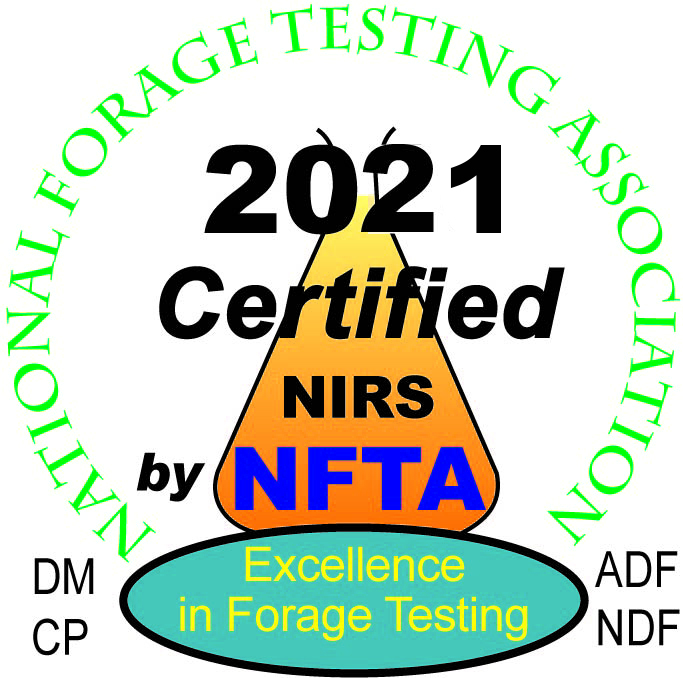 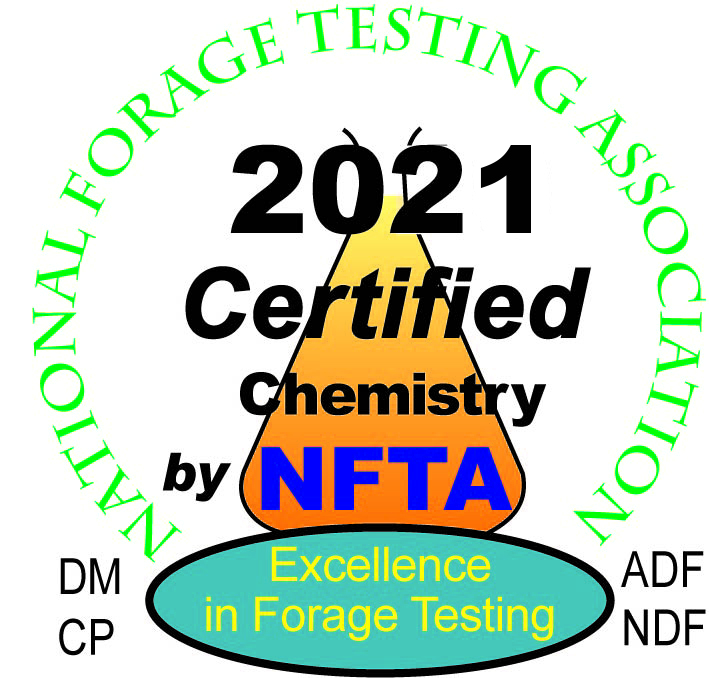 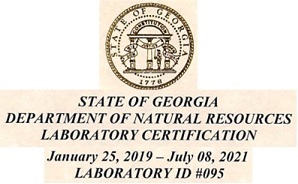 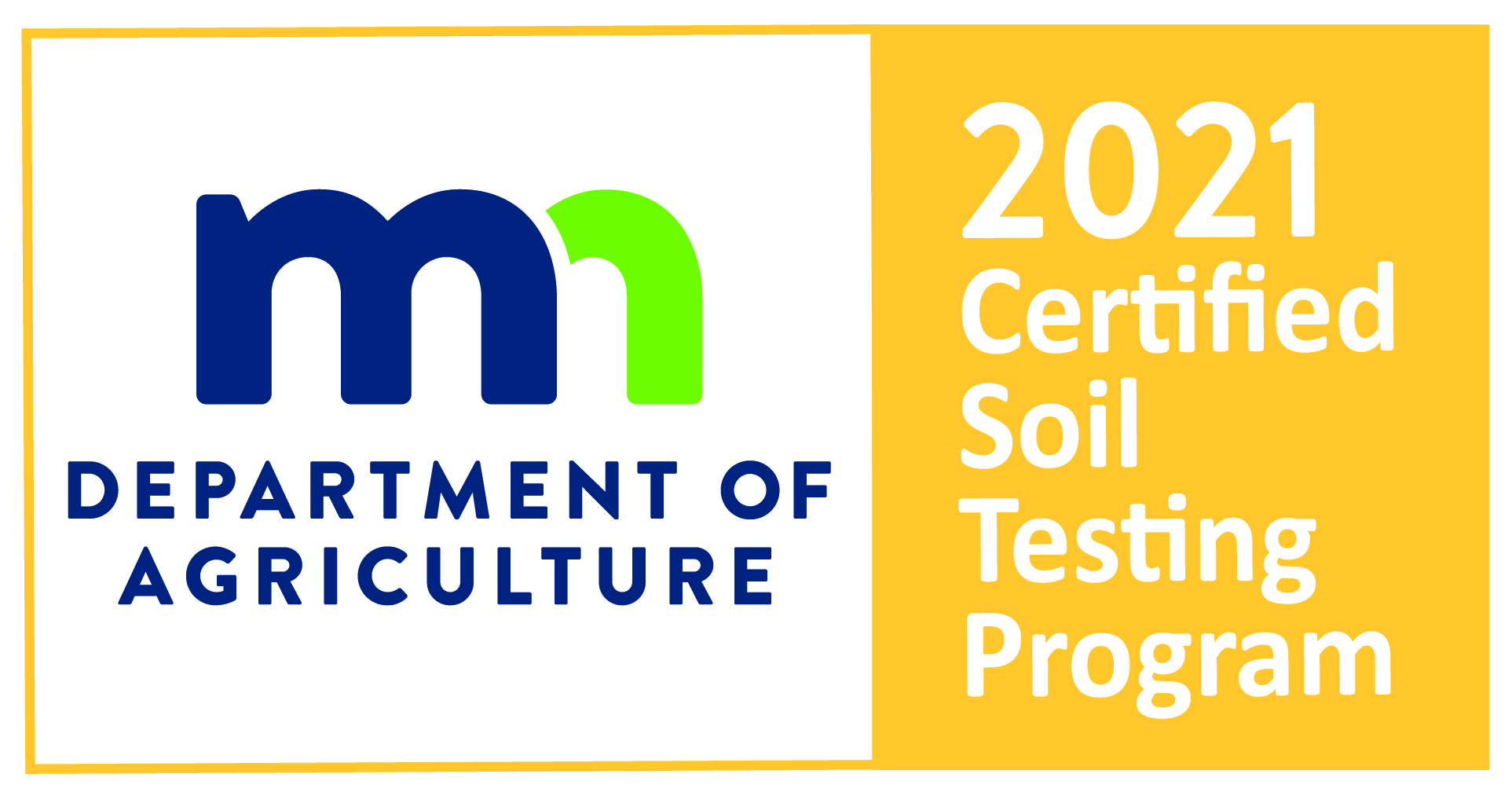 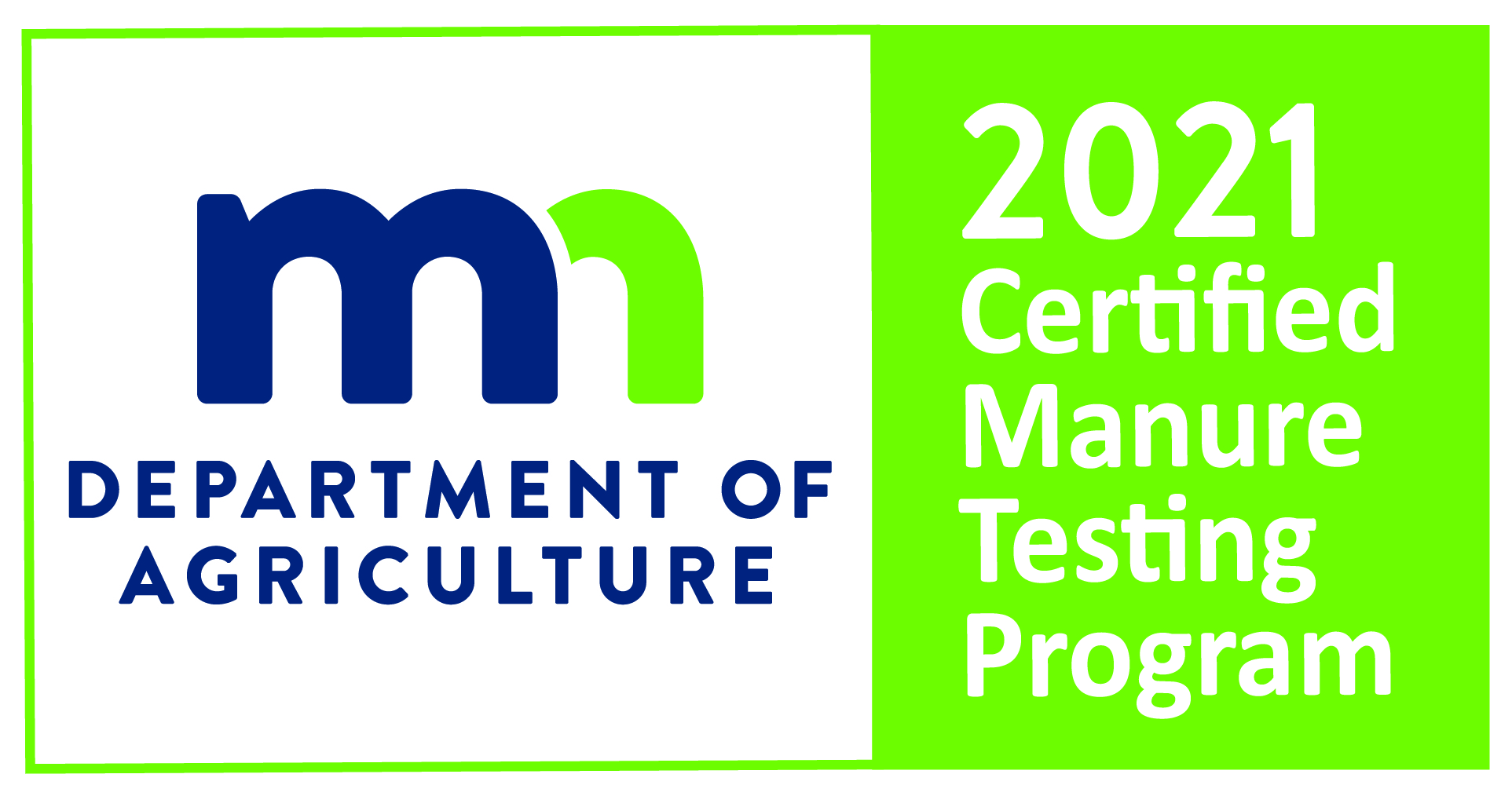 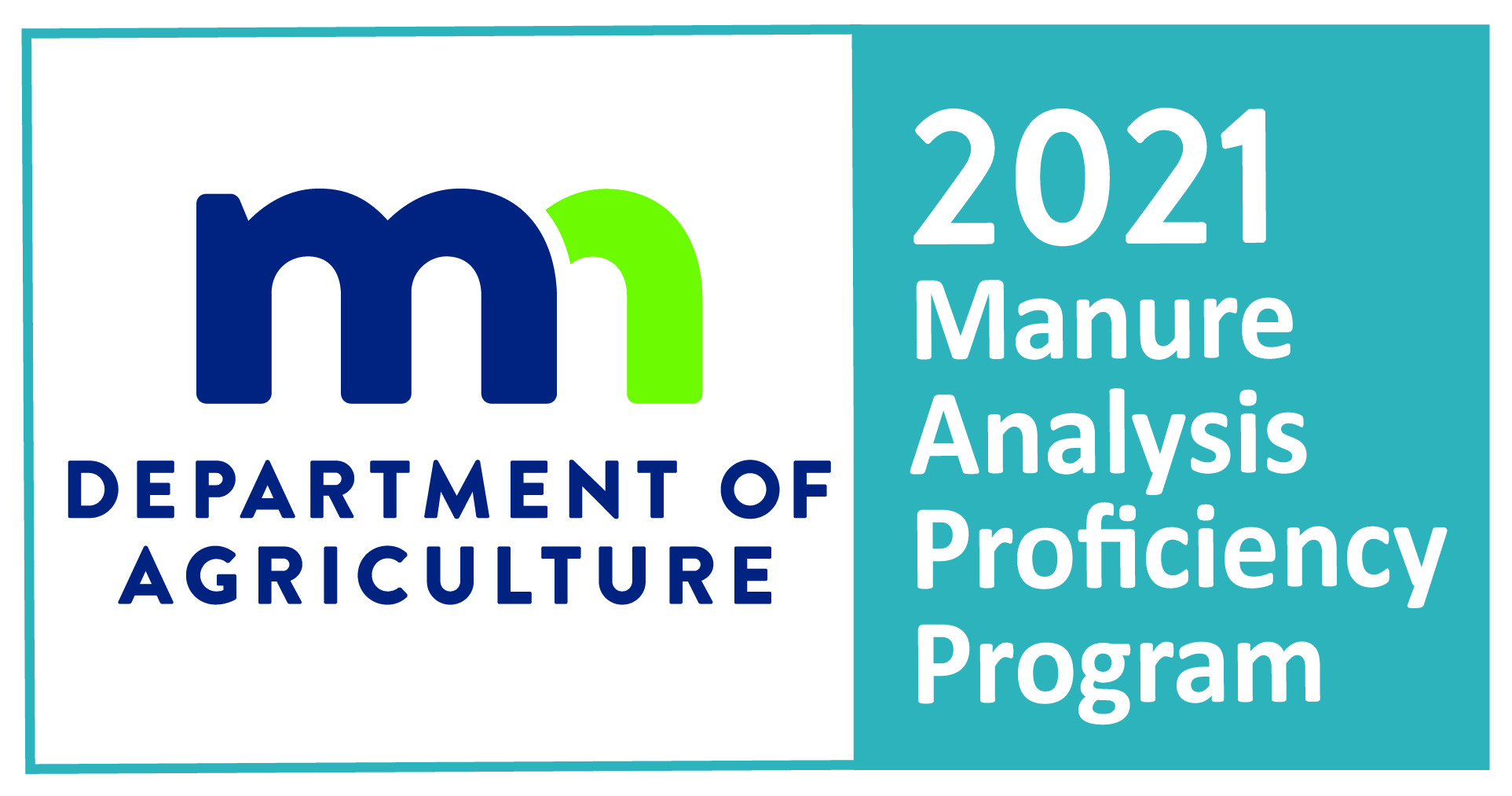 
If you're ever in the Athens area, we'd love to show you our labs. We can give tours for school groups, Extension agents and secretaries, or other laboratories. Since this is a working laboratory, we need to keep group sizes relatively small, and a tour would not be appropriate for elementary or middle school students.


History of the Laboratories

Soil testing is the oldest of the Extension laboratories. It began in 1951 as a mobile laboratory on wheels and was discontinued in 1955 as a novel but impractical innovation. About that same time, soil testing laboratories were being established on the Athens, Griffin and Tifton campuses under the auspices of the Experiment Station. The routine tests for pH, phosphorus (P) and potassium (K) were free but a special package of calcium (Ca), magnesium (Mg) and zinc (Zn) analyses was available at Athens for $1.00 per sample. 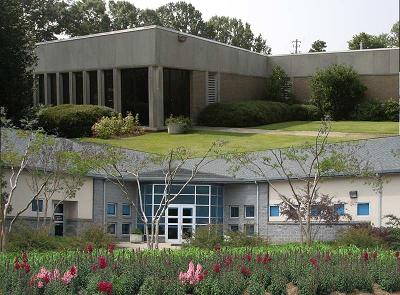